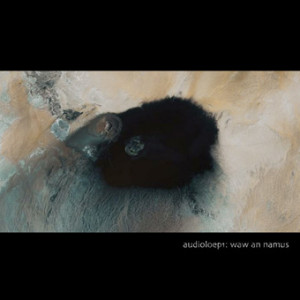 In this album, the focus is not on rhythm but on sound, atmosphere and texture. Doesn’t that sound wonderfully pretentious. The starting point was not to use any beats. Most of the music would classify as ‘ambient’ but not everything. Audioloep part 2 was released in 2016.

The tracks all flow into one another, so the album should really be consumed in one part.

Listen to an album sampler for a sound impression: