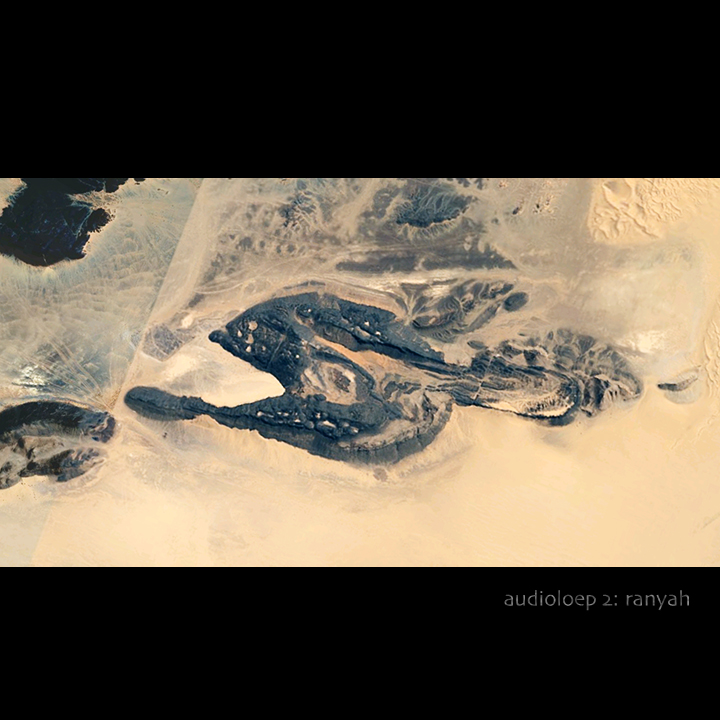 As with Audioloep part 1, the overarching concept for the music in this album is the absence of beats and rhythm. The moods range from peaceful to unnerving, from dark to bright, from dramatic to apathetic. It is built from mostly real-world sounds and instruments, processed electronically to varying degrees. Audioloep part 2 has been in the works for years, tracks date back as far as 2007.

Most of the tracks flow into one another, so the album should really be consumed in one part.

Listen to an album sampler for a sound impression: